Possession Claims Back to Normal! 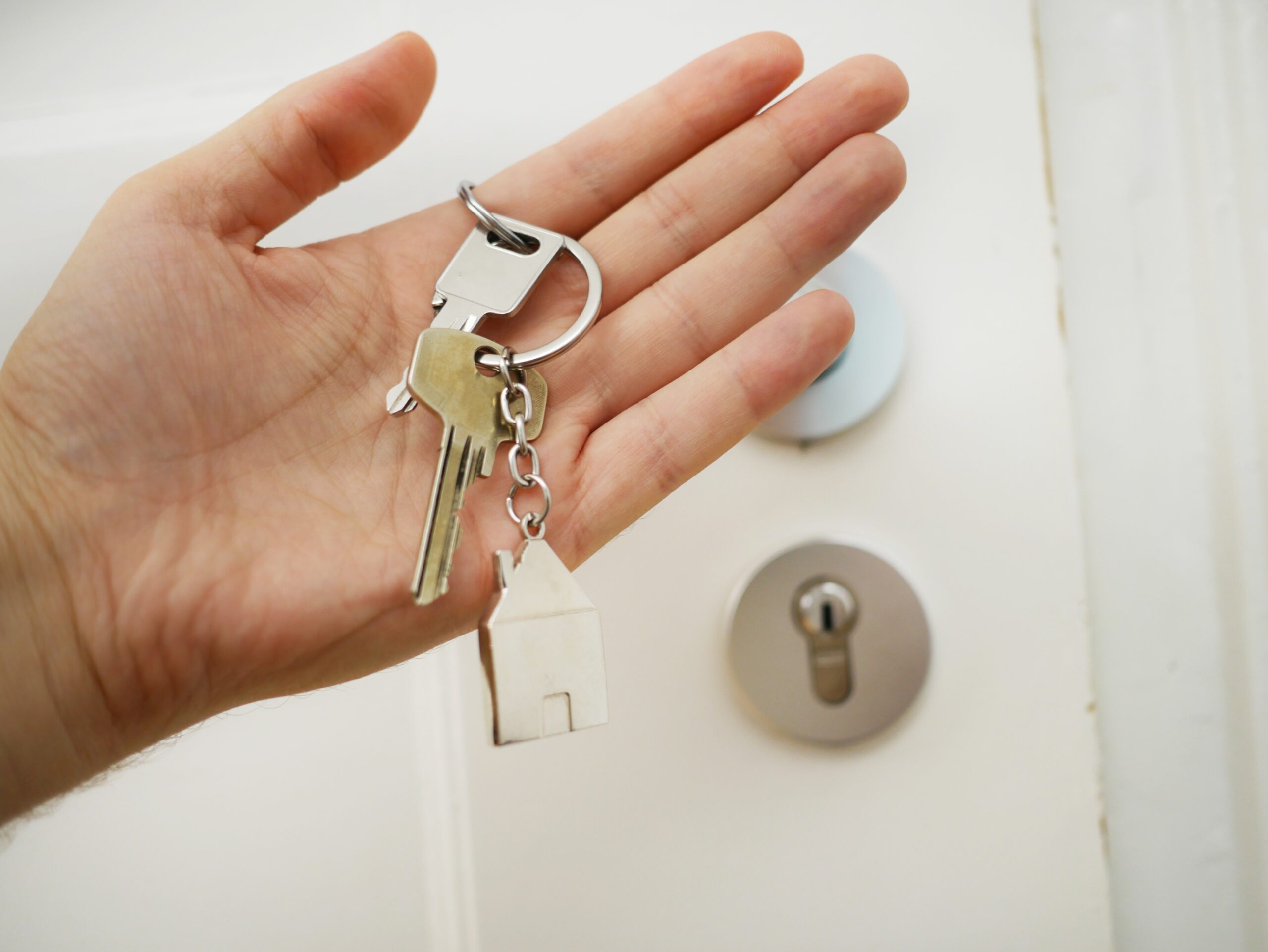 The temporary measures brought in to ease the pressure on courts dealing with housing possession claims are to come to an end.

Although notice periods reverted to normal levels on 01/10/2021, the procedural changes to the court process remained in place and were due to be reconsidered prior to their proposed end date of 30/11/2021.

The procedural changes made amendments to the way that possession claims were dealt with by the court:

* Removing the requirement for a hearing date to be given between four and eight weeks of the issue of the claim; and

* Adding in a further step before the hearing is listed, known as a ‘Review date’.

This inevitably led to lengthy (and frustrating) delays in gaining possession, despite the courts opening back up in September 2020.

Master of the Rolls, Sir Geoffrey Voss, has now confirmed that:

* Courts will no longer need to schedule two separate hearings (the ‘Review’ date and ‘Substantive’ hearing), reverting instead to a first hearing where an Order for Possession can be made.

* This first hearing should be scheduled within eight weeks of a claim having been issued.

* Cases are to be scheduled based on when the claim was made, rather than the circumstances of the case.

Landlord Support is confident that this means the court procedure will now be more efficient giving timely access to justice – once the backlog has been cleared!

#landlords, if you need support in seeking #possession of your property, then get in touch with Rebecca at Landlord Support for some free and friendly initial advice followed by fixed fee support throughout your case: